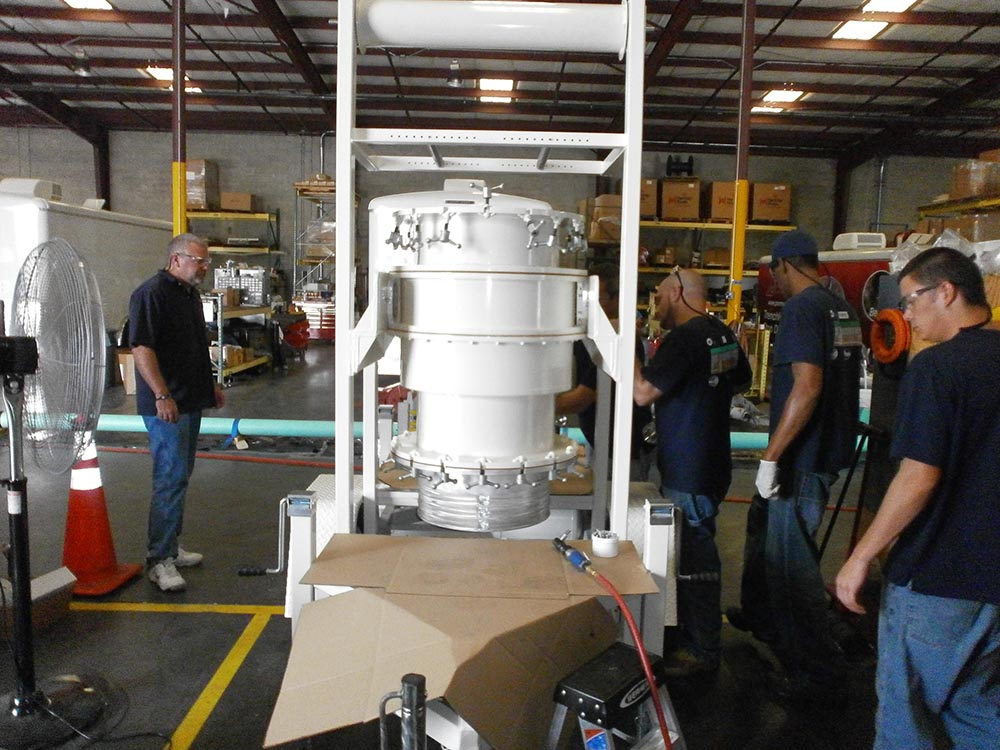 Before the mid-20th century, the pipes used to connect homes to water mains were almost always made of lead. Madison ended that practice in 1928. Today, those old water pipes remain in use in just about every major city, except Madison.  Madison has been somewhat of a pioneer in the plight against lead pipes. Well over a decade ago, Madison began a new approach to the needs of their Water Utility (MVU).  In 2001, MWU launched its Lead Service Replacement Program aimed at physically replacing every single known lead service pipe in the city, totaling more than 8,000 pipes. This benchmarking program took 11 years to complete and cost $15.5 million. Subsequently, it became known as the most glowing accomplishment of the Utility. Now, as the EPA works to revise its 25-year-old Lead and Copper Rule (which limits the amount of allowable pipe corrosion due to water), Madison’s experience is a major part of the discussion. Nationwide, MWU’s Lead Service Replacement Program was heralded as the first of its kind.

Milwaukee, some exciting things are happening in your city!! The new Bucks Arena is set in motion with sewer construction underway near 6th and McKinley. The old sewer line will be removed after the new one is built beneath McKinley Ave. The sewer project is anticipated to finish before the end of June.  The work is part of a $3.88 million sewer rehabilitation and is the first of many projects to come for the new Arena.

Save the Dates: Perma-Liner Industries has a lineup of events for you to attend!  All are invited to come to one, or if you’re adventurous, all of our LIVE DEMOS coming up in April and May. You can go to www.perma-liner.com to register and find out more but first…here are the dates and locations to save: We’ll be in Seattle April 27th, Chicago May 4th and Philadelphia May 18th. You can expect to have our knowledgeable staff showing you the latest CIPP technology. We want to see you there!