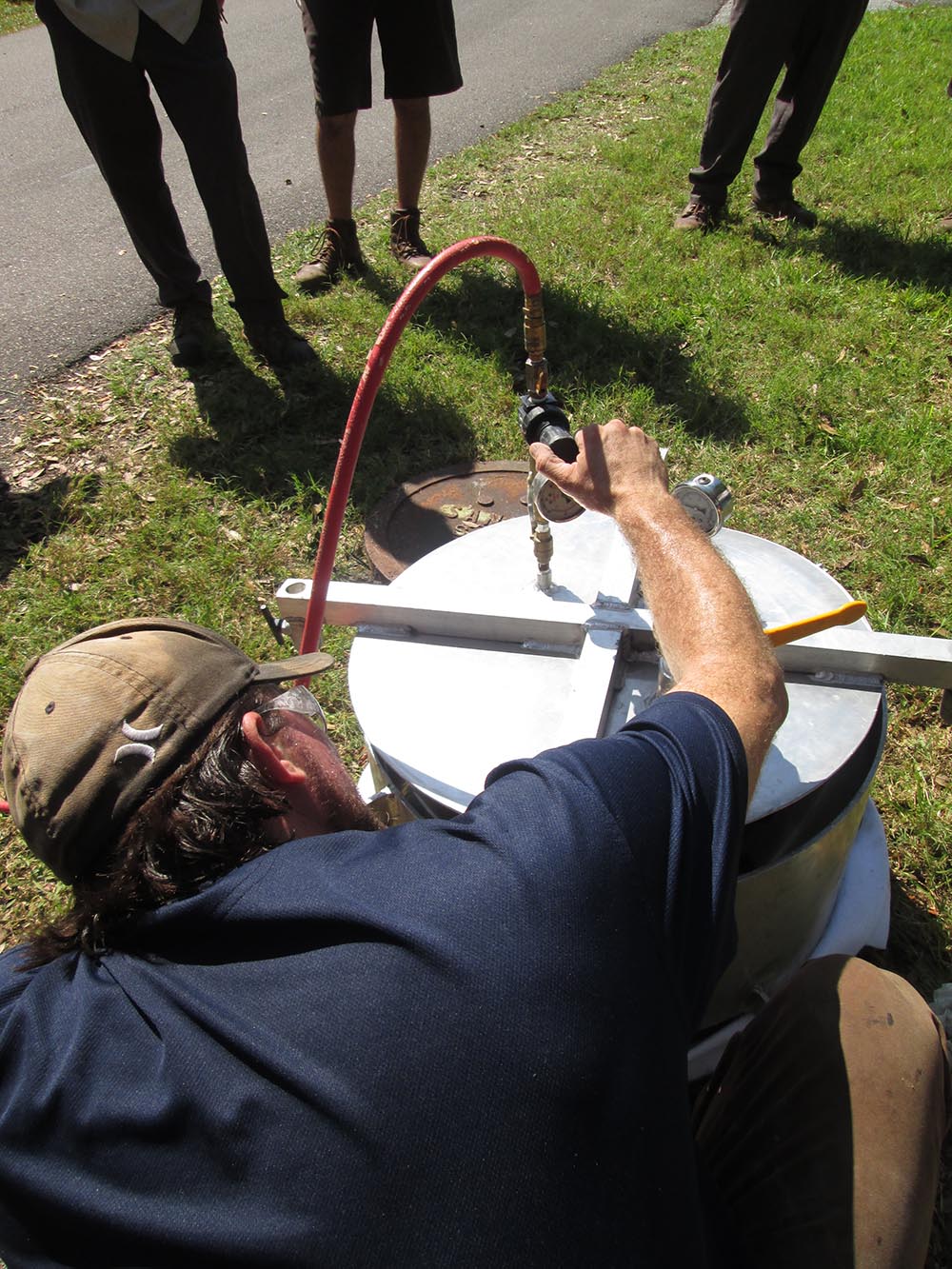 It’s no doubt been a rainy year for many parts of the United States and Milwaukee has been one location who has taken a hit that it’s combined storm and sanitary sewers weren’t ready for. The city has seen five overflows of its combined sewer systems this year and the year isn’t over yet. Milwaukee hasn’t seen this many overflows since 2000.

Many municipalities use combined sewer systems. The EPA has called overflows from combined sewer systems “the largest category of our nation’s wastewater infrastructure that still need to be addressed” and this is affecting Americans not only in Milwaukee but also in 32 states and Washington D.C. Combined sewers collect human waste, industrial waste and stormwater runoff into a single pipe for treatment and disposal. When one of these sewer systems functions correctly, you can generally trust that when you flush, the contents of the toilet bowl end up where they’re supposed to. But when it rains, this changes everything.

In communities served by combined sewer systems, rain can be a huge issue, which is what the residents of Milwaukee are experiencing. Due to the fact that a combined sewer system must handle surges of stormwater, rain greatly increases the volume of waste that the system is capable of handling, making this type of sewage system likely to overflow into surface water.

The fourth combined sewer overflow occurred the last week of Aug., and spilled 296 million gallons of untreated wastewater — a mix of stormwater and sewage — to waterways.

One reason for the latest overflow is that district was not able to completely drain the deep tunnel since a series of rain storms hit the Milwaukee area over the weekend and early this week.

There can be many issues that cause an overflow, such as the ones Milwaukee are experiencing, so if you have questions regarding combined sewer systems or need inspections of sewer pipes, contact us today.