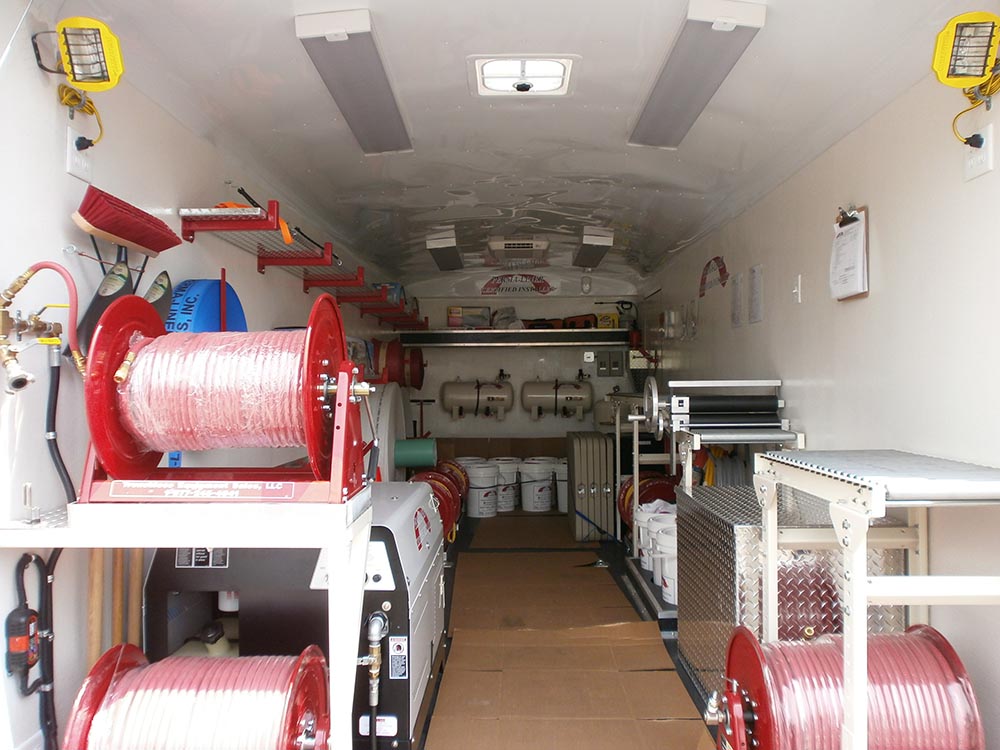 The cost of replacing a lead service line can vary depending on its length, how deep it is buried, and factors like the price of copper, but replacing just the homeowner’s side can average about $3,000. Milwaukee has an estimated 70,000 lead service lines. While the city has about 40 percent of the state’s lead service lines, under the program, a municipality of more than 500,000 people (Milwaukee is Wisconsin’s only city of that size) can receive up to $750,000. The city is already working on replacing its lead pipes at an estimated cost of at least $511 million and will spend more for a complete replacement of the pipelines. The issue of aging lead service pipes also illustrates the difficulty of financing infrastructure projects. Currently, Milwaukee is initiating a master plan in several different stages. The agenda includes significantly advancing green infrastructure practices across the city. Some of the neighborhoods within the city have already begun to implement a number of critical goals, such as, major stormwater runoff reduction.

Milwaukee, and many cities throughout the nation, are currently outlining a process of repair, maintenance and upgrades to water and sewer infrastructures. Public-private partnerships are gaining cohesion as a strategy for these needed improvements. The collaborations are delivering better solutions to US cities and municipalities, and correcting areas of infrastructure in an adequate time frame. Alternative procedures for making necessary replacements and repairs to pipelines are also being evaluated. For example, working on rehabilitations at the same time as road construction projects, allowing the city to spread the financial burden among several departments, including the streets department and sewer utility.

Certified Installers take note: Perma-Liner Industries would like to invite you to our Refresher Training (Perma-Lateral™ specific) that will take place on July 12th and 13th at our Clearwater facility!! Please plan on attending. Register by calling 1-866-336-2568 or Click Here! See you then!